I swear this is serious and true

For me this is comment on the pathologic sociology of the decline of the boomers. They freak out if any hint of reality shows up.

Again I recommend listening to this song simultaneous with reading anything about the boomers' sociology:

BANGKOK – Thailand’s police have called up all reserve staff for a full show of force ahead of this weekend’s election, as a precaution against unrest and violence from angry, sober alcoholic expatriates during the ban on alcohol sales.

The ban, in accordance with national election law, prohibits retail alcohol sales at stores, bars and restaurants from 6pm Saturday to midnight Sunday. The 36-hour period is traditionally a high-risk period in areas with high concentrations of expats, such as Sukhumvit Road in Bangkok and large swaths of Pattaya.

“Due to the importance of this election, we are taking no chances with expatriate sobriety-related violence,” said a stern National Police Chief Police General Wichean Potphosri. He justified the deployment of over 20,000 additional security officers nationwide as a necessary precaution against “deranged, sober foreigners.”

Additionally, numerous bars and nightlife areas in Bangkok and other cities will be shut down altogether to avoid gatherings of large numbers of non-drunken expats. Wichean has launched a PR campaign encouraging them to stay home on Saturday night “for once.”

Although large-scale rioting by un-intoxicated foreigners is rare, many previous Thai elections have seen small outbreaks of civil unrest, usually by expats who were unaware of the election at all and who reacted badly to being told that they can’t have a drink at their favorite establishment.

“For many of these men, 36 hours without a drink and the company of a rented Asian female represents something unacceptable, terrifying even,” said Noppawan Rangkulan, sociology professor at Thammasat University. “Sobering up means becoming momentarily aware of their graying bodies and emotionally hollow lives. What we think of as an alcohol-free night represents an existential crisis for them.”

Noppawon claims this “sobriety shock” is an actual medical pathology and recommends that hospitals offer free alcohol IV drips during the election weekend.

“Most expats are perfectly reasonable people,” she said. “The few deranged ones that end up yelling at waitresses at Irish pubs, they just need help.”

But according to Election Commission member Prapun Naigowit, much of the problem simply stems from a lack of communication. “Many expats are so isolated from the realities of the country they live in that something as major as an election can slip under their radar,” he explained. “Those who prepare ahead of time can easily get through the weekend by having a case of beer and a few DVDs ready at home.”

The EC has launched an educational campaign by posting messages on Thaivisa.com, reminding expatriates of the alcohol ban and suggesting that they host ‘Election Parties’ in their apartments.

Major grocery chains such as Tops have also joined in the campaign, touting 12-packs of Chang and Singha at their outlets with offers of free coolers as part of their “Stay Home, Stay Wasted” promotion.

Although the EC is confident in their campaign, Noppawan still thinks that planning ahead simply goes against the mentality of the alcoholic in general, and the alcoholic expat in particular.

“The people likely to cause a stir on election day can’t think three hours ahead, much less plan for a weekend,” she said. “You might as well ask your dog to feed himself while you’re on vacation.”

Decadence: Rome had its gladiators as the empire died; USA has lingere football

Haha, Peter Schiff hit one out of the ballpark

It Ain't Money If I Can't Print It!

That poor quant The Bernack can't see what he can't measure in the past.

My Country My ASS! 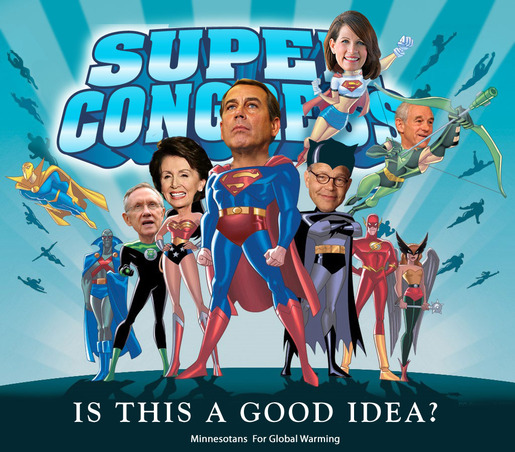 8 reasons why natural food is a terrorist threat 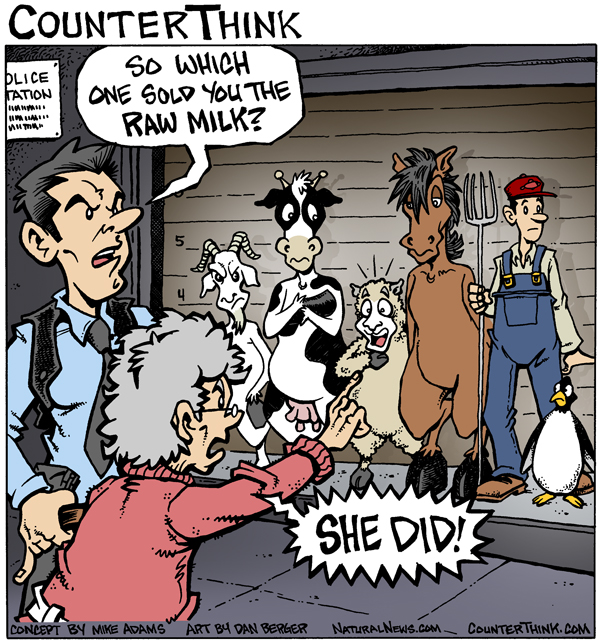 Losing so many bets lately was too much for me, I've reverted to my younger ways

America is founded on bullsh8t

I didn't write this:

oooh, I'm not touching this one.

Can't get a visual here. Can you elaborate?

Currency wars are like bitch slap wars, trade wars is where the knives come out

will be loath to support much more printing and the polls in Germany so little support for this “solution.”

Since when does the will of the German people matter?

KBA, Koenig and Bauer AG is the currency press king, not Heidelberg. KBA invented the perfector press (prints both sides of the sheet in one pass) and has big global grip on engraving presses for currency and security printing. They combine engraving and offset units in the same press for economy and security. The US FRN, printed on KBA presses, are only engraved on one side now.

USA was rescuing the South Vietnamese from communist slavery

no such thing as a legitimate communist government

No counter-example that ALL govts digress to collective dystopia.

being murderered, robbed, raped, or enslaved

There is no hair on my knuckles (BS!).

Lol. Smile, relax, and fuck a lot (it really helps).

There is a scientific name for the Carlin's vulgar "dick-fear", cognitive dissonance.

Tom, I probed a bit and it seems Carlin is a cynic on social hysteria, thinks we are owned, and he views the human condition as entertainment. Carlin says he has a flicker flame of idealism. Not that his opinion matters, just to differentiate hate from cynicism. I suppose I am more optimistic than Carlin, even though I share some of his observations. 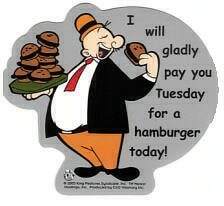 China is a serious ponzi scheme in what is currently a very competitive global market for ponzi schemes. Hopefully I won’t be around when the brown stuff really really hits the twirly device but I have told the kids and the grand kids to be very very afraid. Darwin Awards will predominate and the Nobel awards will sink without trace. Buy a one-way ticket on Richard Branson’s new service to Uranus.